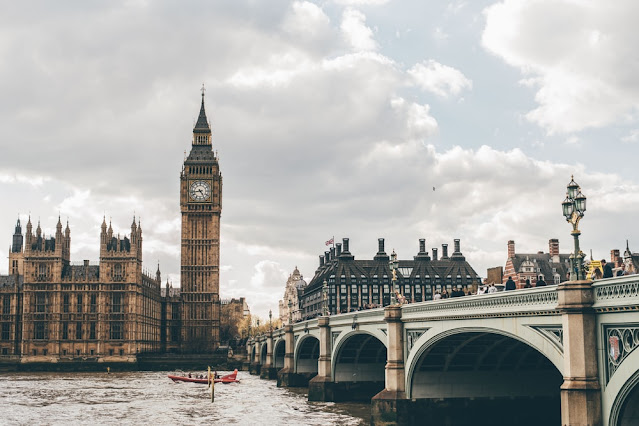 As an end-of-the-year project, in Literacy, we started to work on the topic of London. As an icebreaker I got the students fully immersed on a short guided visualisation. The effect of this London visualisation (mindfulness-based and (Read more…)

FROM THE TUDORS TO THE STUARTS

When Queen Elizabeth I died with no heir in 1603, James VI of Scotland became King of England. It was the beginning of the Stuart Dynasty.
James I Stuart 1603-1625
(Read more…)

In spite of the difficult times we are living, we cannot stop dreaming. These days we are dreaming about a future trip to London. Let’s start planning what to pack because one day our dream will come true. 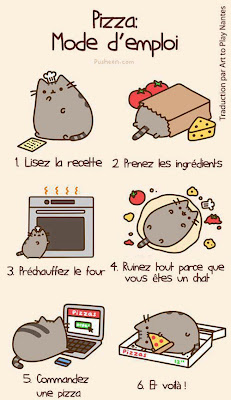 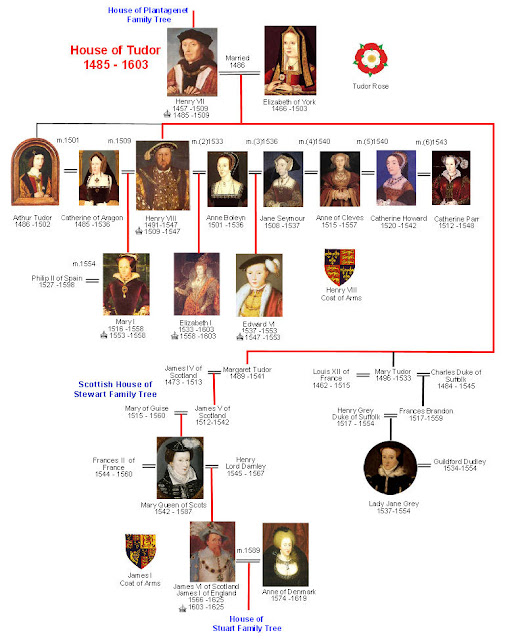 WARMING UP: A TIMELINE

Create a TIMELINE using this information

INTRODUCTION TO ELIZABETH I, THE WOMAN WHO GAVE HER NAME TO AN ERA (ELIZABETHAN ERA)

«Diversity is about all of us, and about us having to figure out how to walk through this world together.»

Happy International Day Against Homophobia, Transphobia and Biphobia from our School, where we’re very proud of our (Read more…) 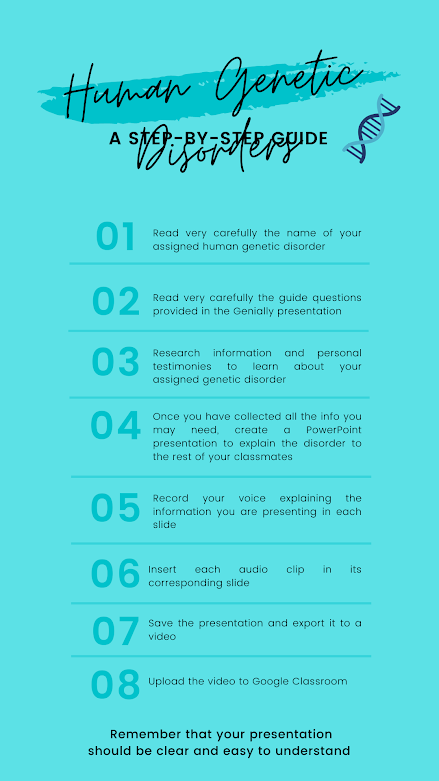 Who was the Lady of Elche? 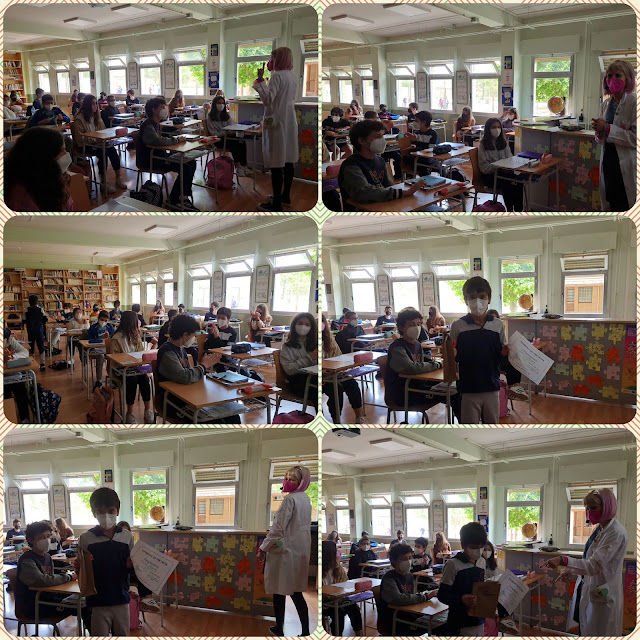 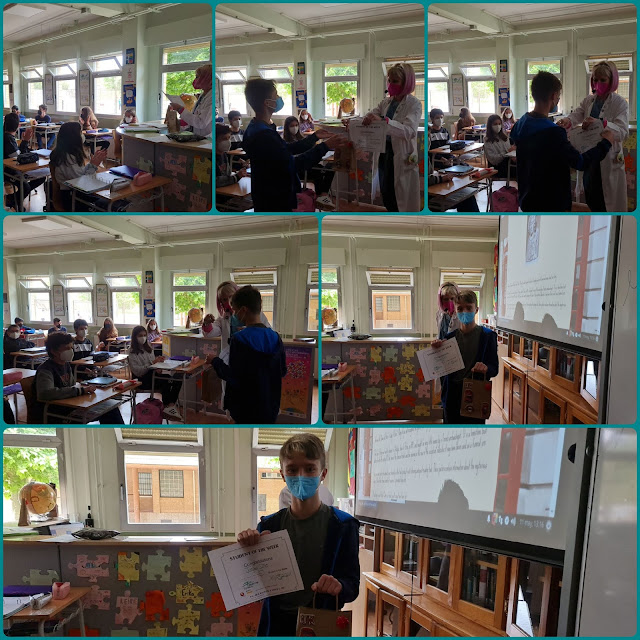 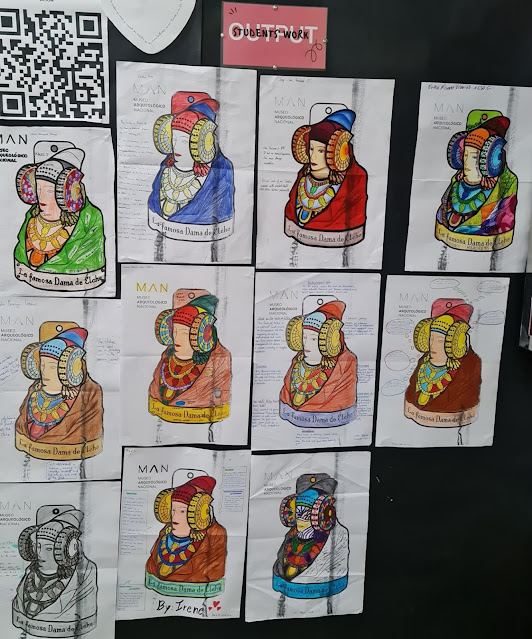 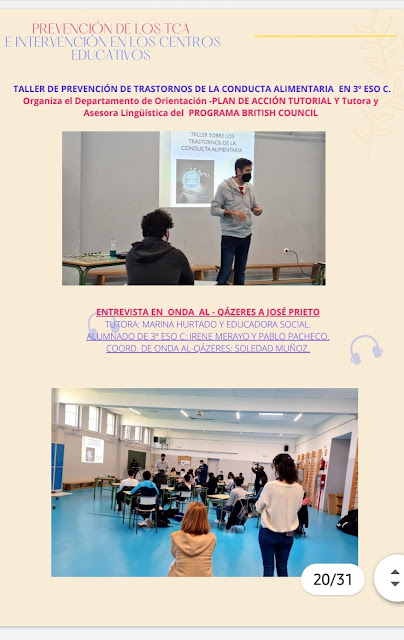 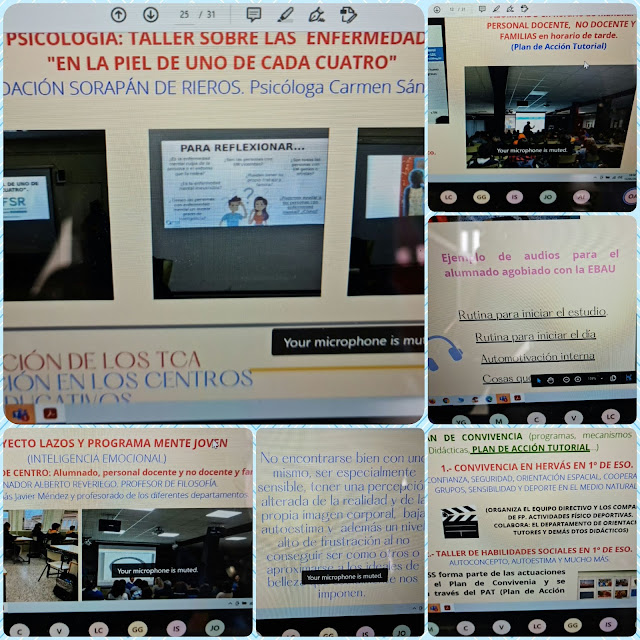 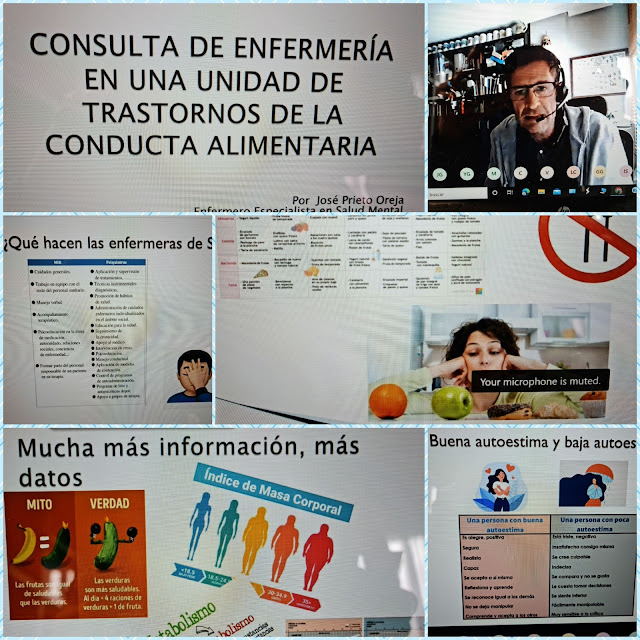 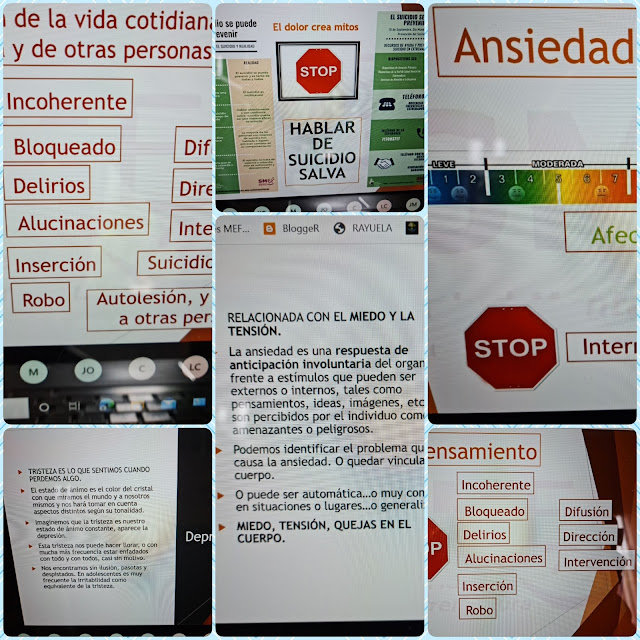 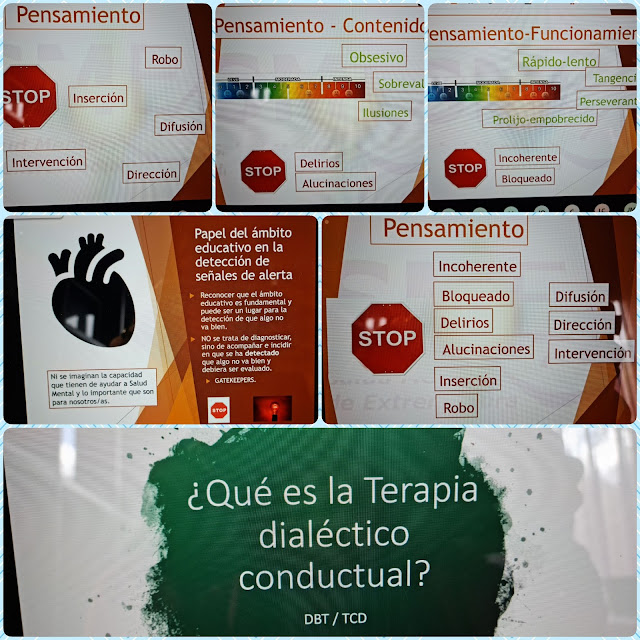 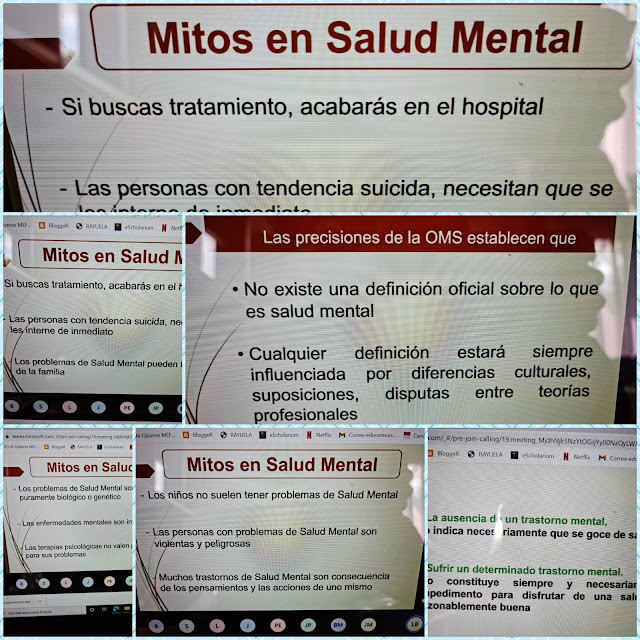 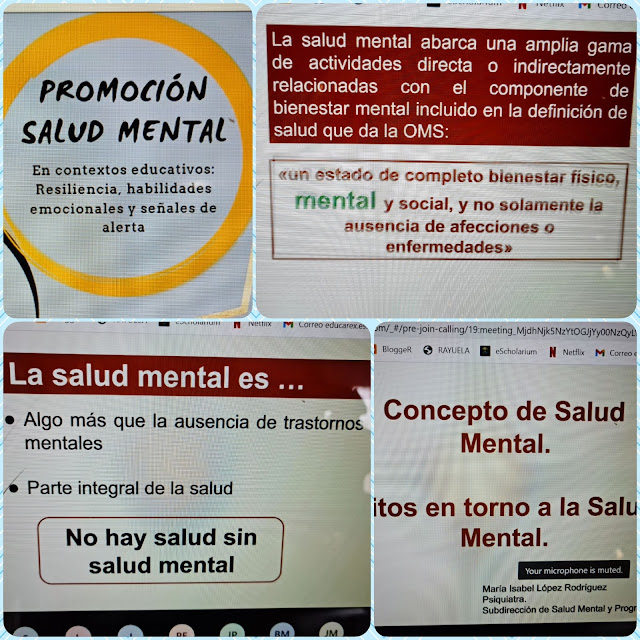